There is so much conflicting information streaming the internet regarding the Fukushima disaster and the radiation that might be leaking into the ocean and our air. I have been following this event since the Japan Tsunami March 2011. There are no authorities giving us the actual truth of what is going on.

I have been contacted by citizens of Japan living near Fukushima who have reported to me the horrific effects that the radiation is having on them.  One mom reported that her daughter has rashes all over her bottom from the radiated food that her child is being forced to eat at school. I have read that there are around 60 children who have acquired thyroid cancer in Fukushima from the radiation. I have read articles saying that the radiation is already on the coast of California , where I am currently living.  It frightens me as I know the havoc that radiation wreaks on the body and I have 3 little girls I need to protect. I lay awake many nights trying to formulate a plan about what I am going to do if it is true that the radiation levels are increasing.  Then I will read a conflicting article that the levels of radiation in California are minimal and our bodies can process it so not to worry. I feel frustrated that the absolute truth about what is actually going on is not the forefront of the news.  We have to speculate and somehow trust what others are saying none of which we know to be absolute truth.  People continue to contact me asking what they can do about this.

This is my advice: 1. Get to the truth ~ I am purchasing a Geiger counter to measure the radiation in everything around me.
I will be reporting on the conclusions that I find.
To order one yourself CLICK HERE 2.  Eat healthy and Boost Immune System ~    Non-GMO foods, no preservatives, Only Organic, No Fish, No tobacco, small amounts of Organic meat and chicken. Lots of antioxidants and superfoods! 3. Radiation Response capsules full of all natural ingredients that pull toxins out of the body and remove heavy metals and protect against radiation.

4. Iodine ~ Detoxifies Toxic Halogens like Mercury, Bromides, Fluoride, reduces harmful effects of radiation exposure and supports a healthy immune system to name a few of the benefits of Iodine.
Get your bottle TODAY! CLICK HERE

The truth sets us free.  In this situation the truth will allow us to make proper decisions and make steps accordingly to keep everyone as healthy as possible as we are flooded by radiation.  What happens if the radiation is as bad as some articles are saying, that North America might have to evacuate?  What do we do living on the coast of California? If the situation is as bad as some are saying I can’t help but be incredibly concerned about the future of the Earth and the citizens that occupy this beautiful and sacred planet.

The best we can do right now is to find out the truth for ourselves, to spread the truth and to treat our bodies like a sacred temple so we can fight off all that we are bombarded with. 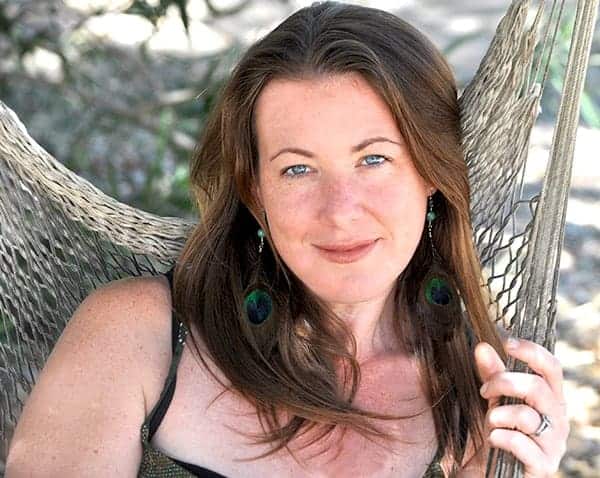